BETTER, FASTER, STRONGER!
- Meet new enemies with improved AI!
- Master a larger range of weapons & powers
- Much more diversified gameplay: run, shoot, fall, drive a motorbike, pilot a giant mech, and blast a laser
- The more, the merrier, now with up to 10 players in 10 multiplayer maps
- Build a career and rise through the multiplayer leaderboard
- Explore new locations, offering amazing graphics
- Enjoyed the first N.O.V.A. – Near Orbit Vanguard Alliance HD? Be rewarded with extra bonuses.
6 years have passed since the events depicted in the first episode.
Humanity is now thrown into a bloody civil war fought on one side by the central government of the Terran Orbitals and the self-appointed Human-Alien Alliance; a new organization with a mysterious origin and agenda. Kal Wardin left active service in N.O.V.A. years ago and now lives among the colonists of the desert planet Scorpius.
But war never spares even the most peaceful places...
AN UNPARALLELED SINGLE-PLAYER CAMPAIGN:
- 12 chapters taking you through hostile, yet amazing environments of various Orbitals
- Over a dozen weapons including the Dual Hand Guns, Assault Rifle, Shotgun, Automatic Shotgun, Sniper Rifle, Rocket Launcher, Grenade Launcher, Alien Plasma Gun, Alien Lightning Gun, Alien Laser Gun, Turrets, Frag Grenades and Mines
- 3 special powers: Freeze, Slow Time and Disc for melee combat
- A wide range of enemies with improved AI, for even more intense combats
INTENSE MULTIPLAYER MODES:
- 1 to 10 players online or locally
- 5 modes: Free for All, Team Deathmatch, Capture the Flag, Freeze Tag and InstaGib
- Ranking & Perk systems
- 10 maps on which to battle it out
- Play against your friends or the entire world through Gameloft LIVE!
- Worldwide leaderboards in the game & on the official website, www.near-orbit-vanguard-alliance.com
EXCLUSIVE REWARDS FOR VETERAN PLAYERS
If you played the first episode:
- Jump into multiplayer with bonus XP, allowing you access to advanced weaponry
- Unlock a special achievement on Gameloft LIVE! 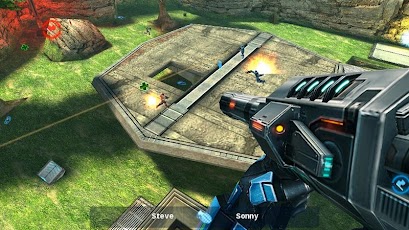 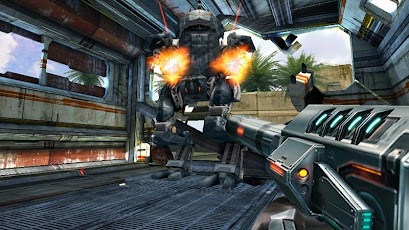 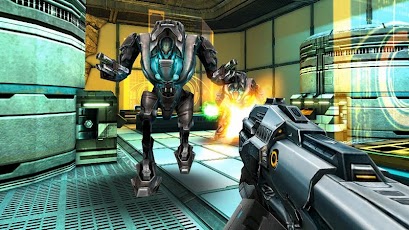 This is the right web site for anyone who really wants to understand this topic.

You understand so much its almost tough to argue with you (not that
I actually will need toÖHaHa). You certainly put a brand new spin on a topic that's been discussed for decades. Wonderful stuff, just great!

Feel free to surf to my page Pharma Biotech Companies

You need to take part in a contest for one of the best
blogs on the web. I will recommend this site!

Feel free to surf to my web site - Biotech Engineering